FIRST ANNIVERSARY OF THE MUSEUM, July 2015
– Back to EVENTS page – 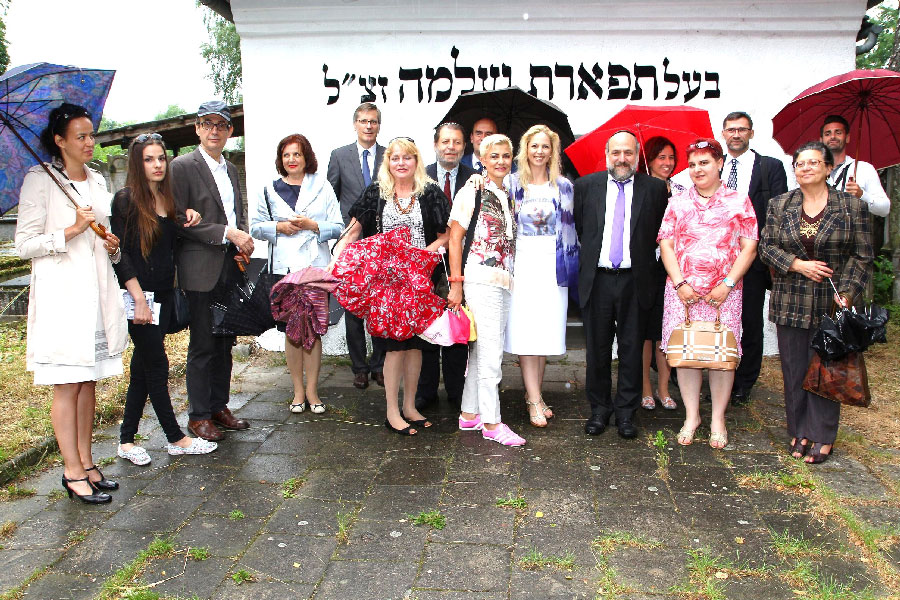 First Anniversary of the Museum, July 2015

On July 8th 2015 in Radomsko, the first Anniversary of the ‘’Kesselman Museum’’, the first Jewish Open Air Museum in Europe on a 13 kms course !

Participants were greeted at noon by a strictly kosher meal at Hotel Zameczek.
After the speeches, we went together to the Radomsko Jewish cemetery. Jews and non-Jews left their requests for blessings on small papers on the tomb of the Tzadikim.

Then, the city tour together and on our way, a huge happening organized by “Yiddele’ Memory” with the scouts of Radomsko and the Director of the school N ° 7 surprised us !

In front of about twenty buildings, as we were passing, young people turned round and showed pictures of the Jews who had a connection with the building and the institution it housed.
We almost expected to see the people appear in flesh !
The past was there before our eyes, in the hands of the youth of Radomsko.
Some quite magic moments !

Were present the Chief Rabbi of Poland, Michael Schudrich, Member of Honor of “Yiddele’ Memory”,
Mr Stanislas Pierret, Cultural Attaché, representing His Excellency the Ambassador of France, Pierre Bühler,
Mr Dieter Reinl, First Counselor, representing His Excellency the Ambassador of the Federal Republic of Germany, Rolf Nikel,
Mr Sebastian Rejak, Special Envoy of the Polish Foreign Minister for relations with the Jewish diaspora,
Ms. Anna Chipczynska, President of the Jewish Community of Warsaw,
The authorities of the City of Radomsko,
Jewish journalists and the regional television,
As well as several Presidents of Polish Jewish organizations, Presidents of Communities and supporters of “Yiddele’ Memory” from France, Monaco, Germany and Poland.

See the video in “Medias” 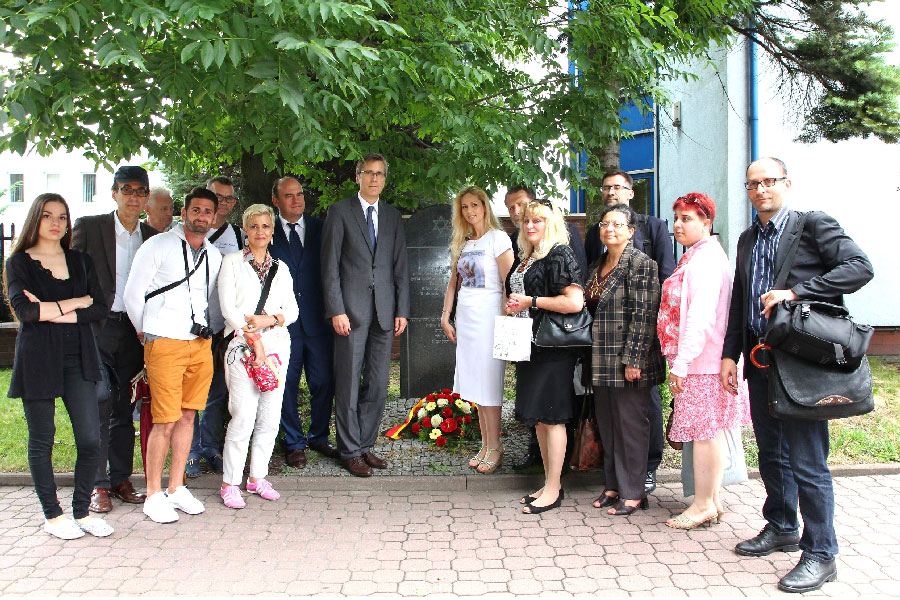 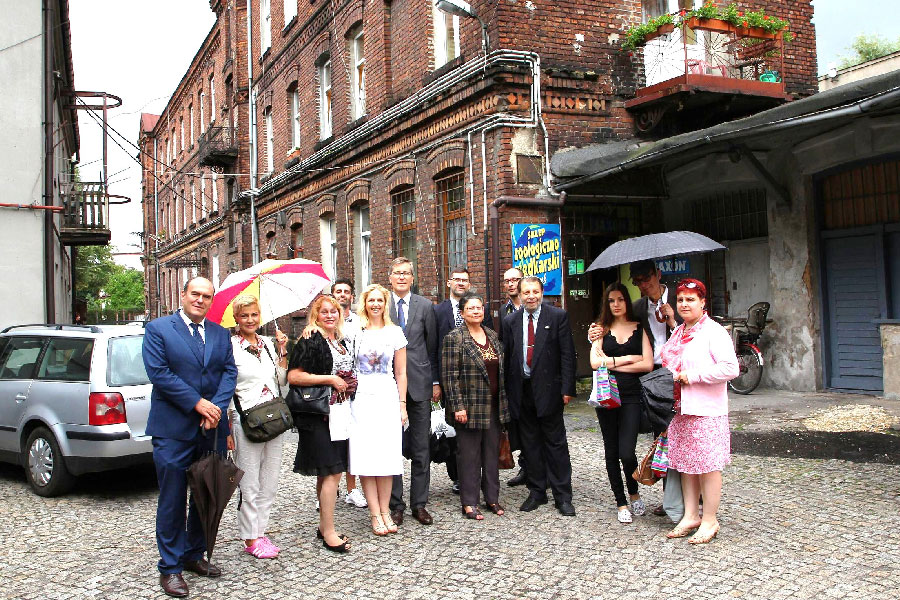 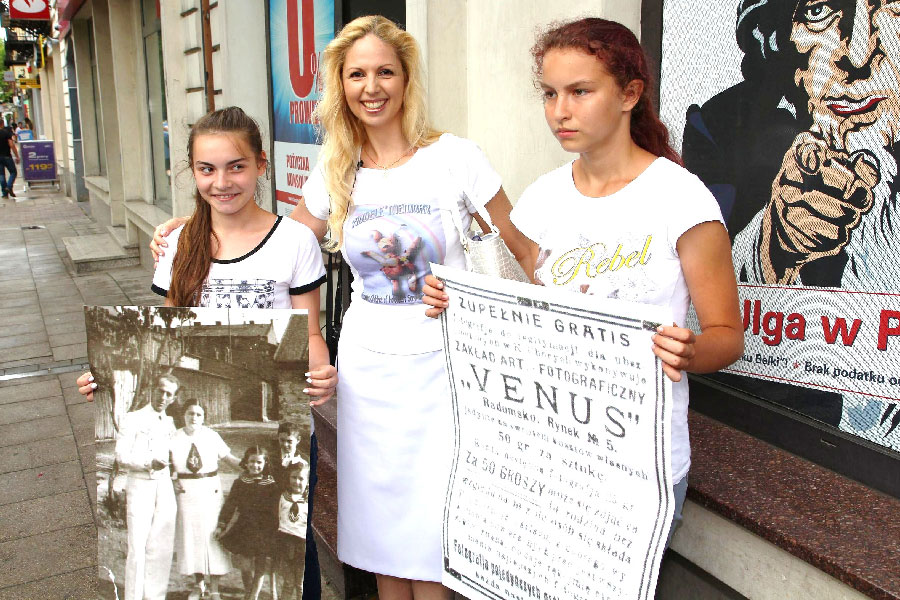 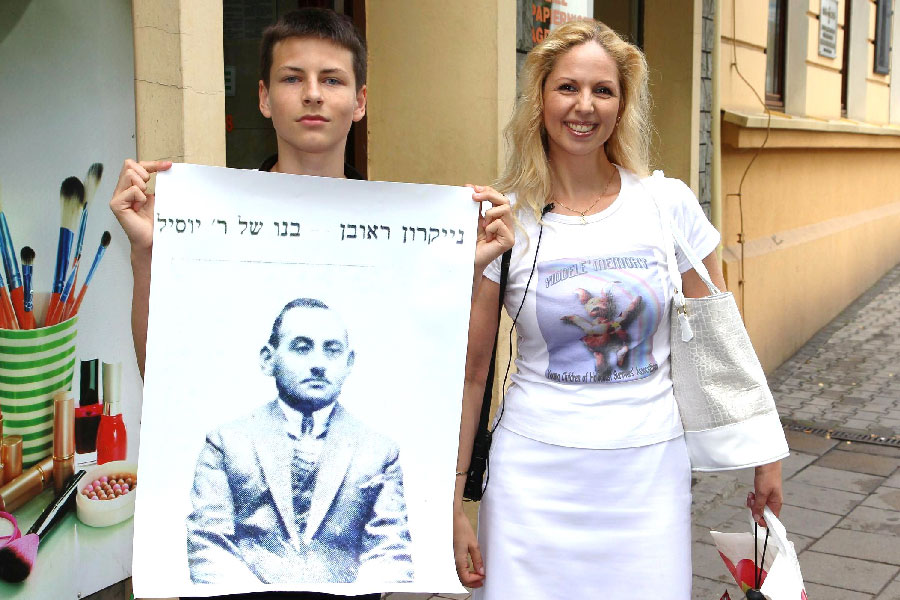 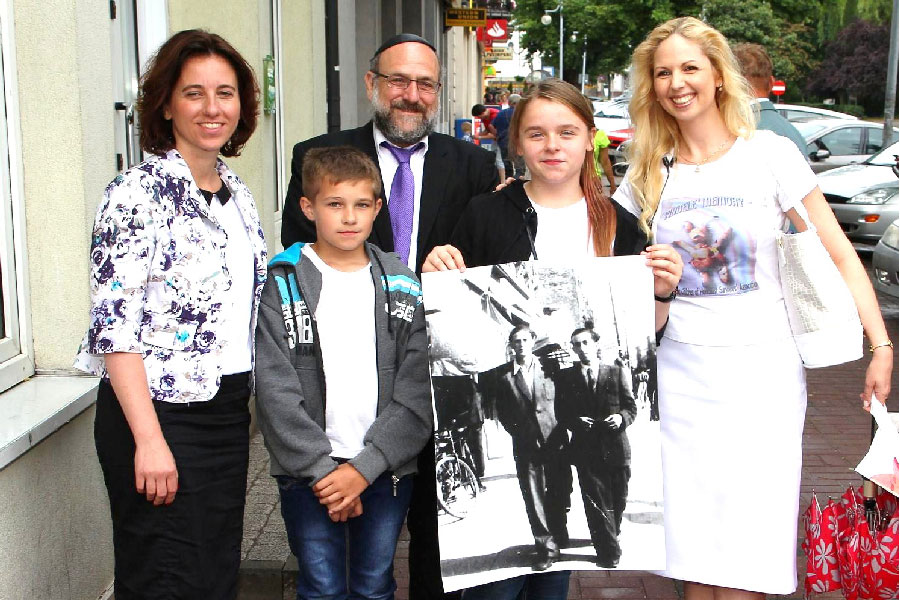 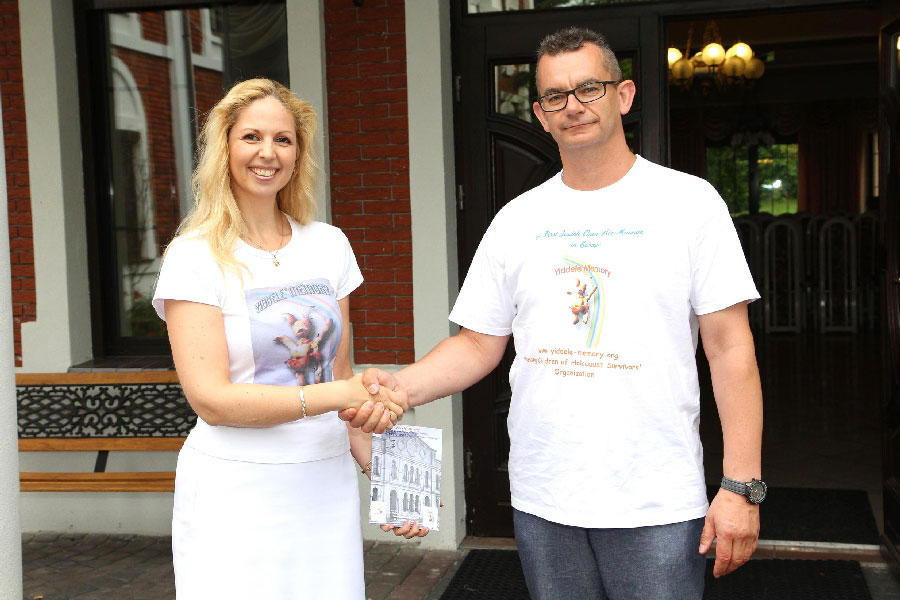