But the children born after 1965, more than 20 years after the war, most of the time we had a father who had settled professionally, who had the distance, comfort and time to tell us. An older Dad, it’s also more attention, more sharing, more complicity. And so the desire to talk, to tell. Especially when the child is curious and very receptive, which was my case ! 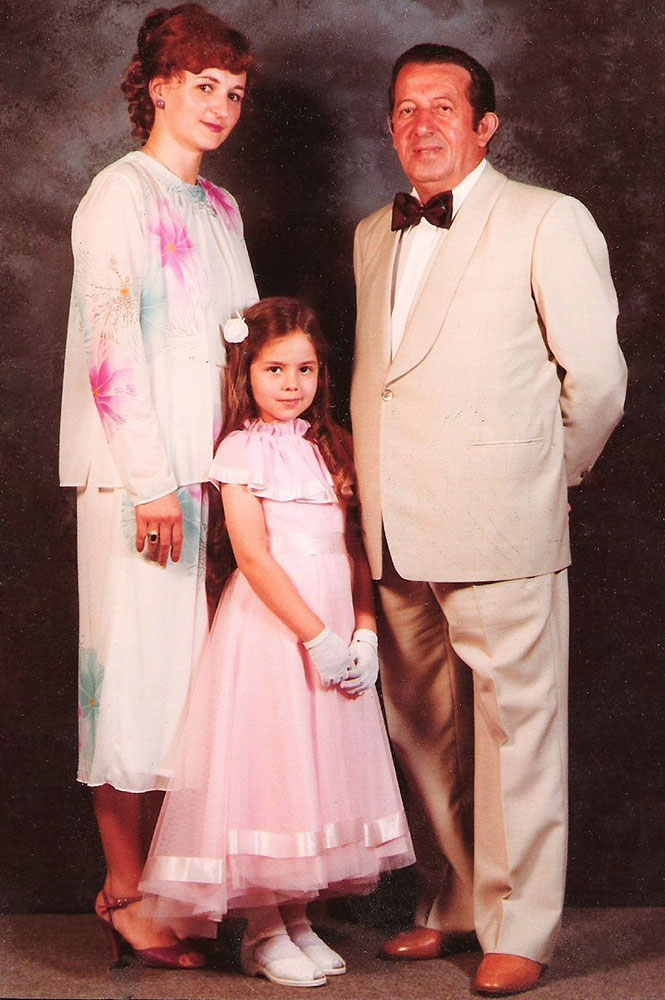 Born in 1975, I grew up with cartoons in color, but also with the excellent “Holocaust” series that Mom and I watched on Sunday evenings in 1980.
This was for me an opportunity to question my Dad who had already begun to tell me how he had survived underground.

So I grew up alongside a wonderful man, a “bon vivant”, very generous man, who grew up as a Radomsker Hassid, whose Dad was himself a great businessman and the Rabbi of the very beautiful shtiebel Rozenbaum in Radomsko. Since I was a child, he taught me all the religious and Hasidic values of that period.

But who, at the age of 18, has been confronted with the most ignoble war since it was necessary to hide or die for the sole reason of being Jewish. Having had the idea of making a hole of 2 cubic meters for 6 people in the forest, they buried themselves alive for 28 months and disappeared from the surface of the earth.
Many heroic stories in spite of himself grafted his stories. He was not lacking in audacity, knew how to think and calculate quickly so as not to lose his life.

With a man like him, you could only feel protected.

As soon as I was 5 years old, I knew that if you could survive those extreme conditions, everything was possible.
And actually, everything is possible ! 😊

The logo of “Yiddele’ Memory” has been given by the artist Michal Batory. It is a little rabbit of potato peels that wears the yellow star. By 5 years old, I would imagine my Dad and his family as persecuted little rabbits hiding in their burrows to escape the hunters. Potato peels, this is the only thing they ate for 28 months.
The Jewish rabbit comes to meet us, on broken rails and on the path of hope, of rebirth !

So, if you grew up in the same way, if you gather the conditions of this exceptional study, please quickly contact “Yiddele ‘Memory” ! 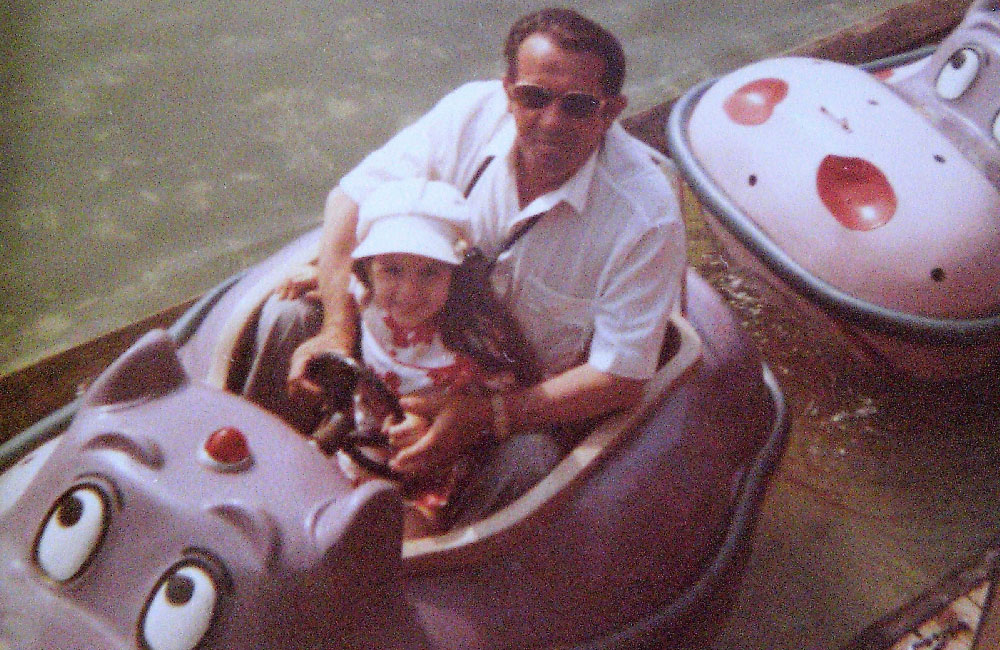 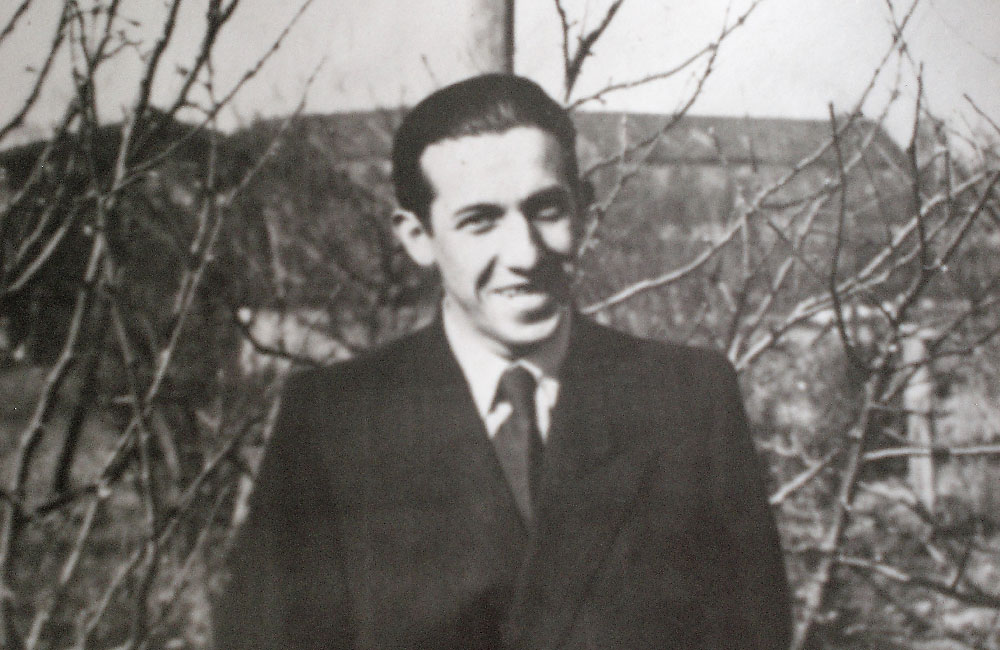 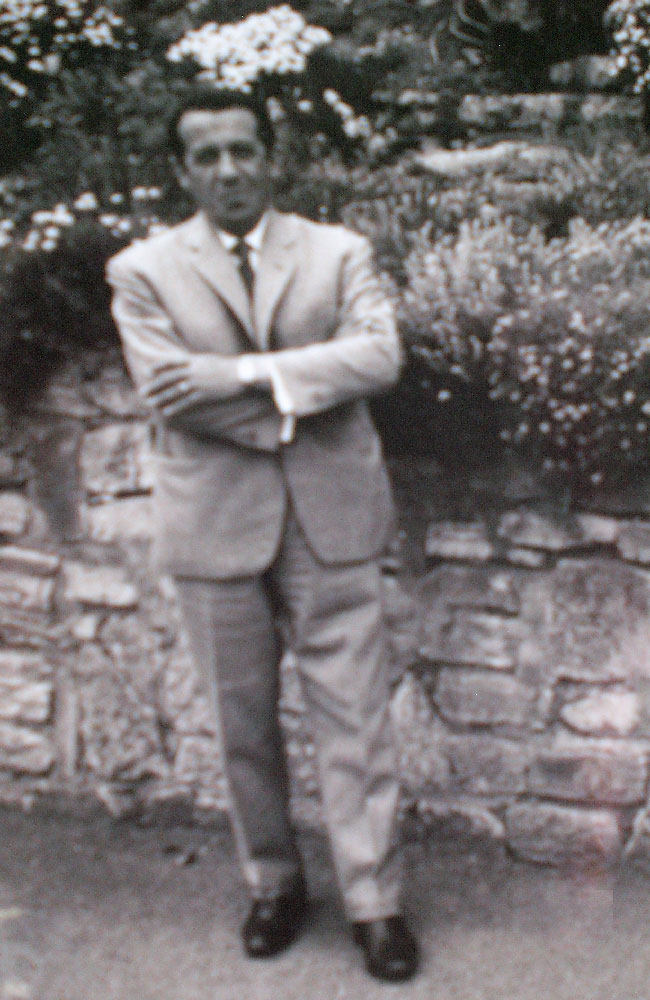 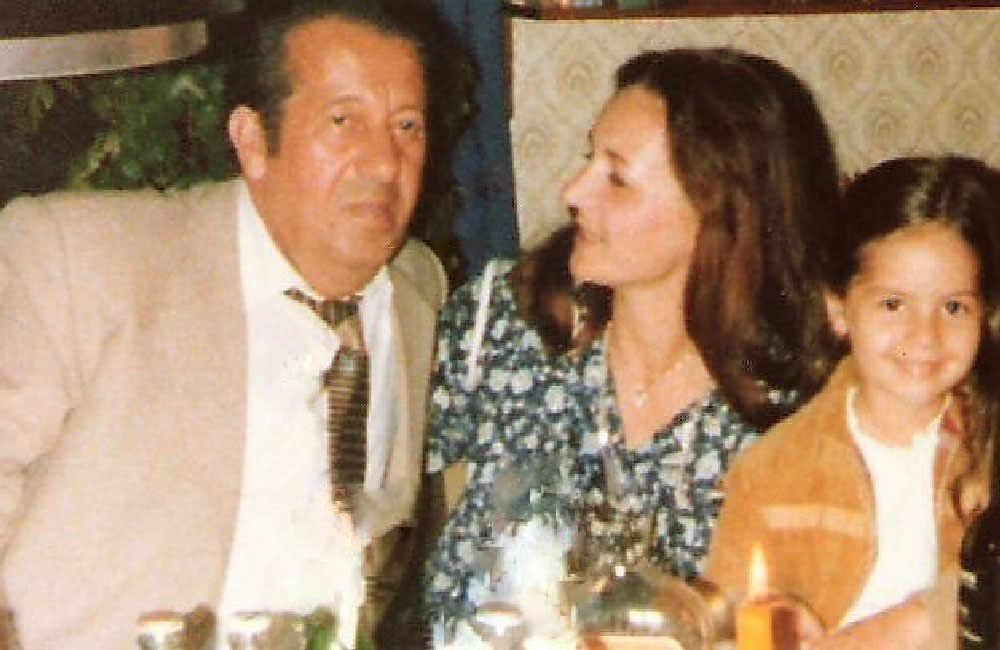 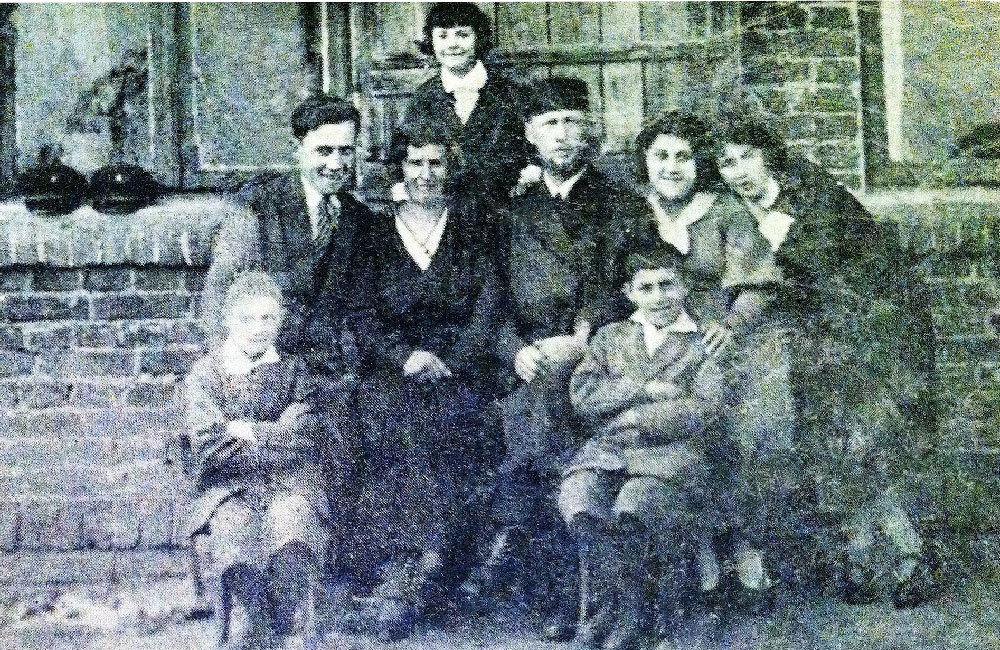 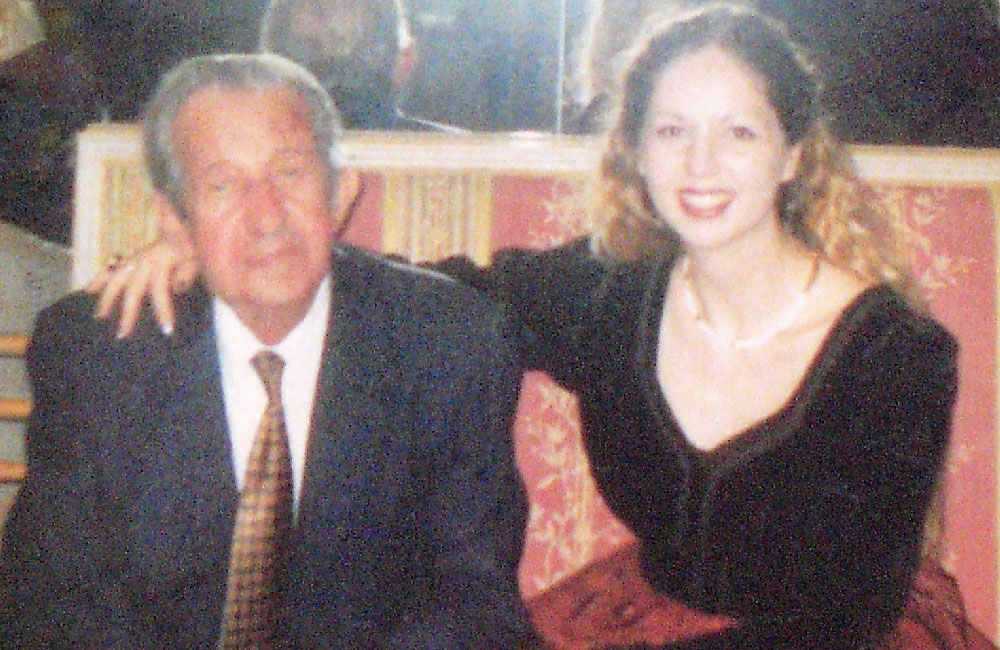 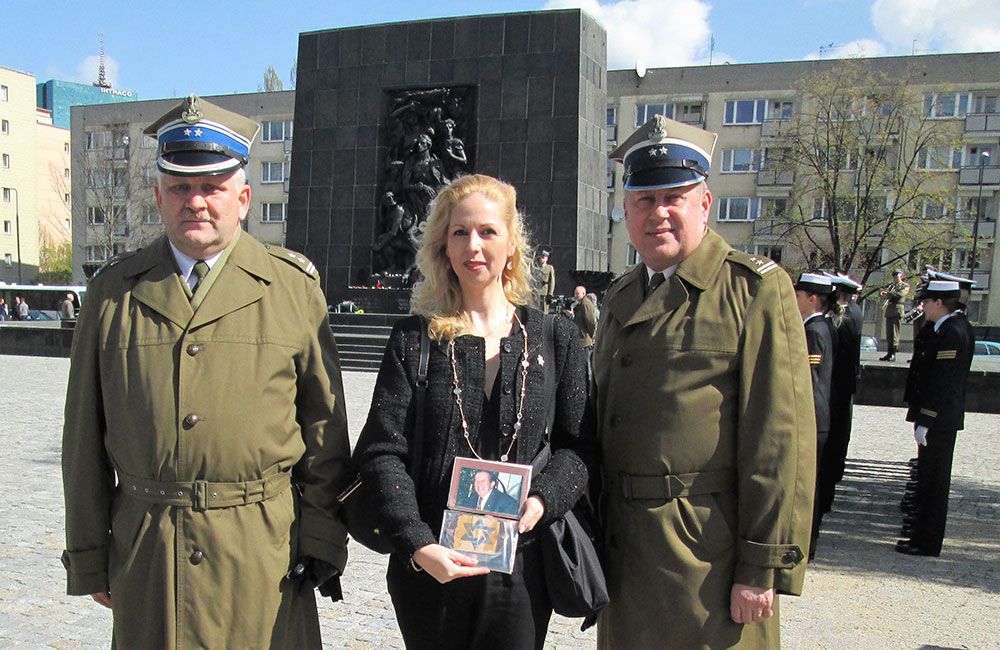 Conditions : You were born after 1965 – with a surviving father who was at least 15 years old in 1939 – You were told about the war from your earliest childhood (between 5 and 10 years) and you are ready to share your perspective on life through the History that you have inherited since childhood.
I invite you to visit http://www.yiddele-memory.org the Young Children of Holocaust Survivors’ Organization.