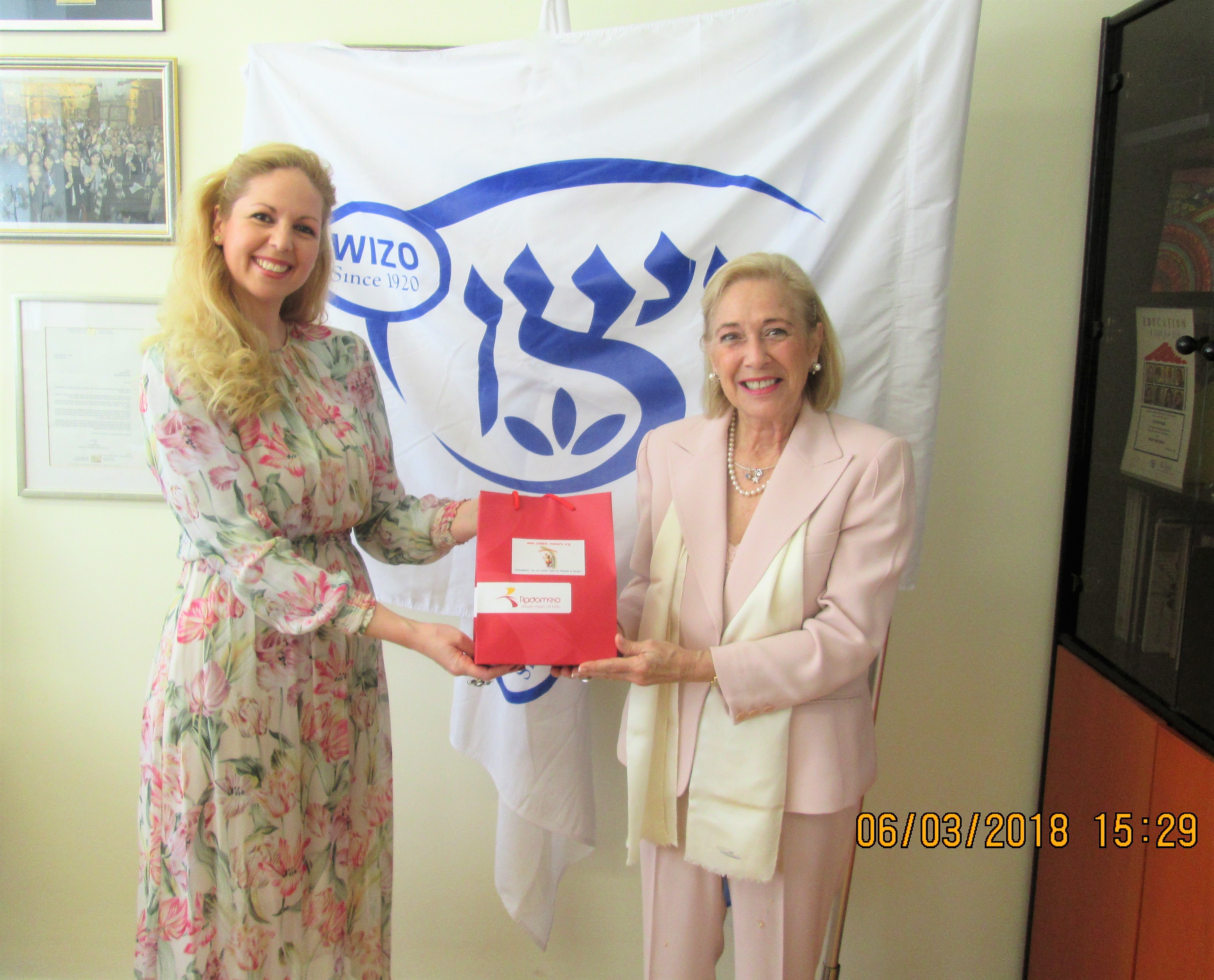 Very Important Meetings of the ‘’KMR’’ in Israel, March 2018

Meetings of the ‘’KMR’’ with the CEOs and Directors of the most important Jewish organisations in Israel, March 2018.
The trip began with a very meaningful meeting with HE Pan Chodorowicz, Ambassador of Poland to Israel who congratulated very warmly the opening of this unique Jewish Museum and here are his words : “Young Polish people have to know that most of them live in former Jewish buildings. Thanks to your Museum, now they know. This is a part of Polish Culture’’.

That trip was also an occasion to visit one of the most efficient Member of Honor of “the Kesselman Museum in Radomsko”, HE Avi Pazner (former Ambassador of Israel to France and to Italy) who once again helped the Kesselman Museum to develop and get to be known.

Meetings in Jerusalem and in Tel-Aviv with :
-Yigal Palmor, Director of Public Affairs and Communications of ‘’the Jewish Agency for Israel’’. Such a supportive and adorable encounter ! Some work ahead together…
-Shaul Ravid, Deputy Director General at ‘’Keren Hayesod-UIA’’, who is willing to help as much as he can, especially toward the Youth,
-at ‘’Yad Vashem’’, a long meeting with Shaya ben Yehuda, Managing Director of the International Relations Division,
-Carlos Tapiero, Deputy-Director General & Director of Education of ‘’Maccabi World Union’’ : Projects together are coming soon !!
-An interview on i24news and meeting with Adar Primor and Robert Wheelock, the very sympathetic Directors of the international Israeli channel,
-A great meeting with Esther Mor, the wonderful worldwide President of WIZO who opened many doors for the KMR,
-At KKL/JNF, a fruitful meeting with Judith Perl-Strasser, head of KKL’s European Department, representing Daniel Attar, Worldwide President of KKL. Commun projects in discussion…
-With Veronica Moskovits, a Radomsker “sister”, daughter of the late José Moskovits z”l, former worldwide President of ‘’Sherit Hapleita’’, the biggest Holocaust Survivors’s Organisation, who was a very dear Member of Honor of “Yiddele’ Memory”,
-And with Dr Eli Winer and wife Racheli, a very dear Radomsker “brother” and Coordinator of the KMR for Israel, who so warmly hosted me for a delicious shabes and reunion of a few Radomskers in his home.

Those amazing meetings were the occasion to promote the Museum and certainly to develop collaborations between Radomsko and Israel nextly b’’h ! 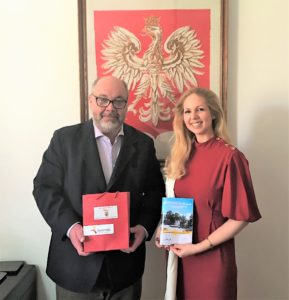 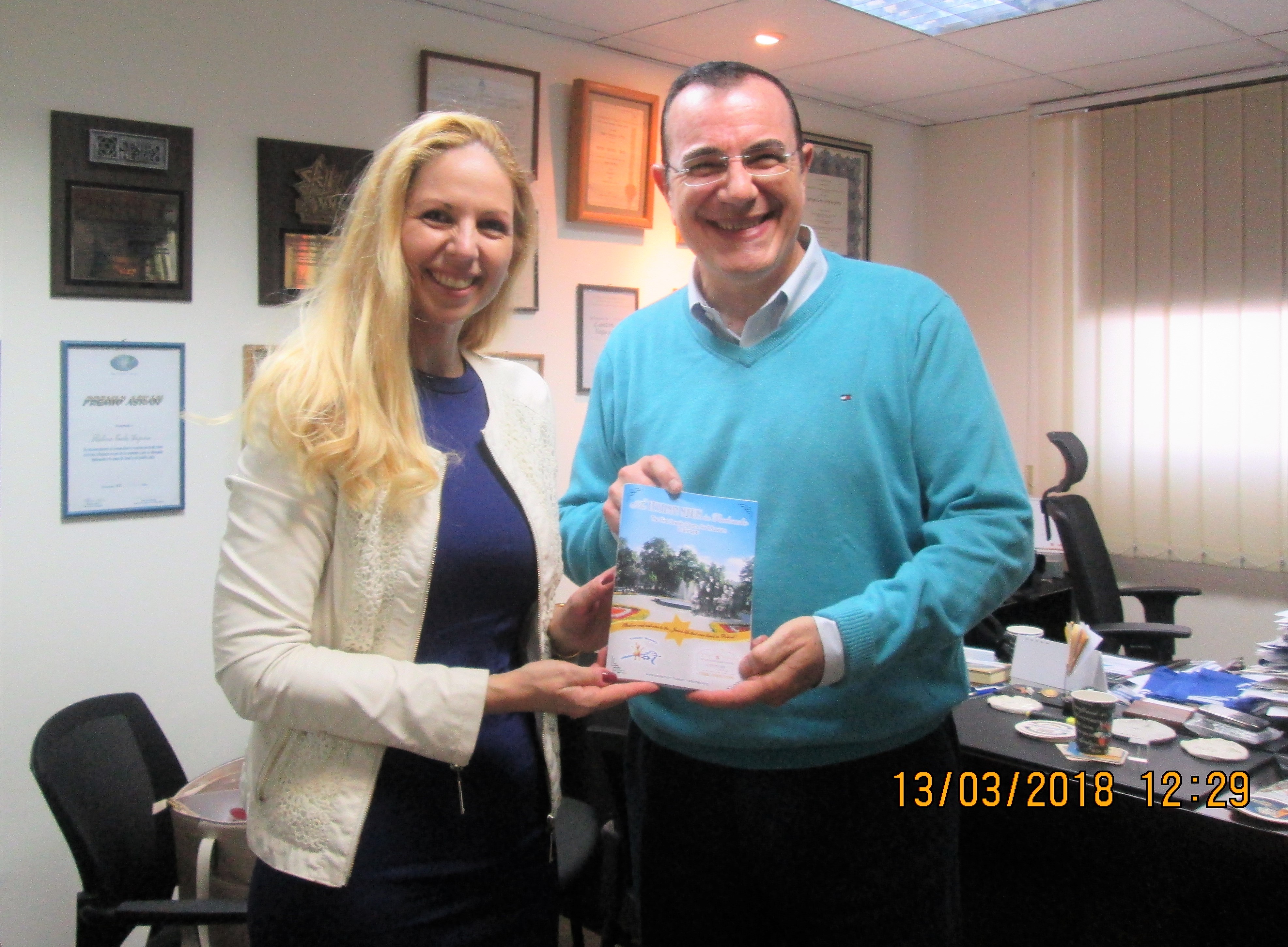 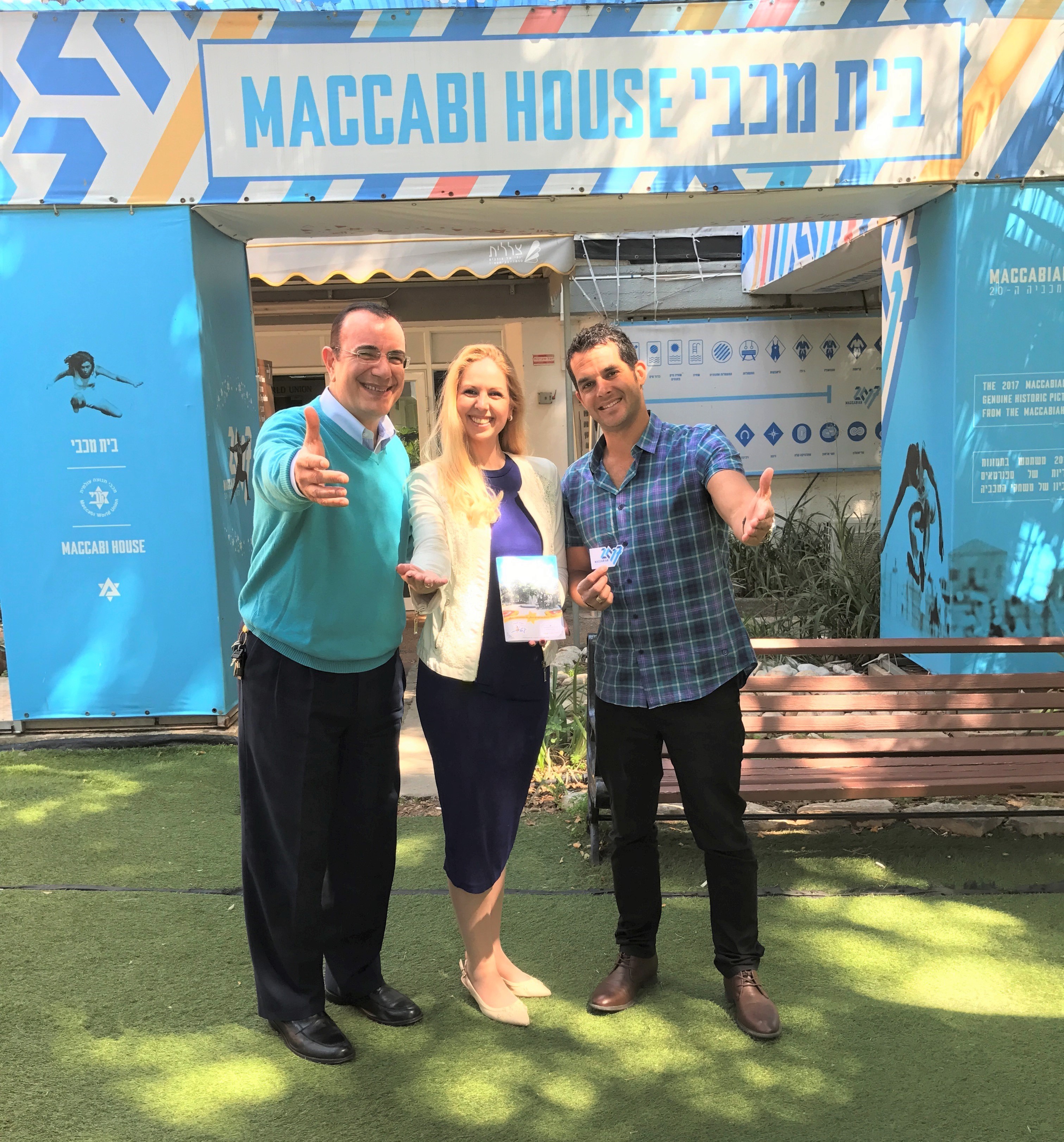 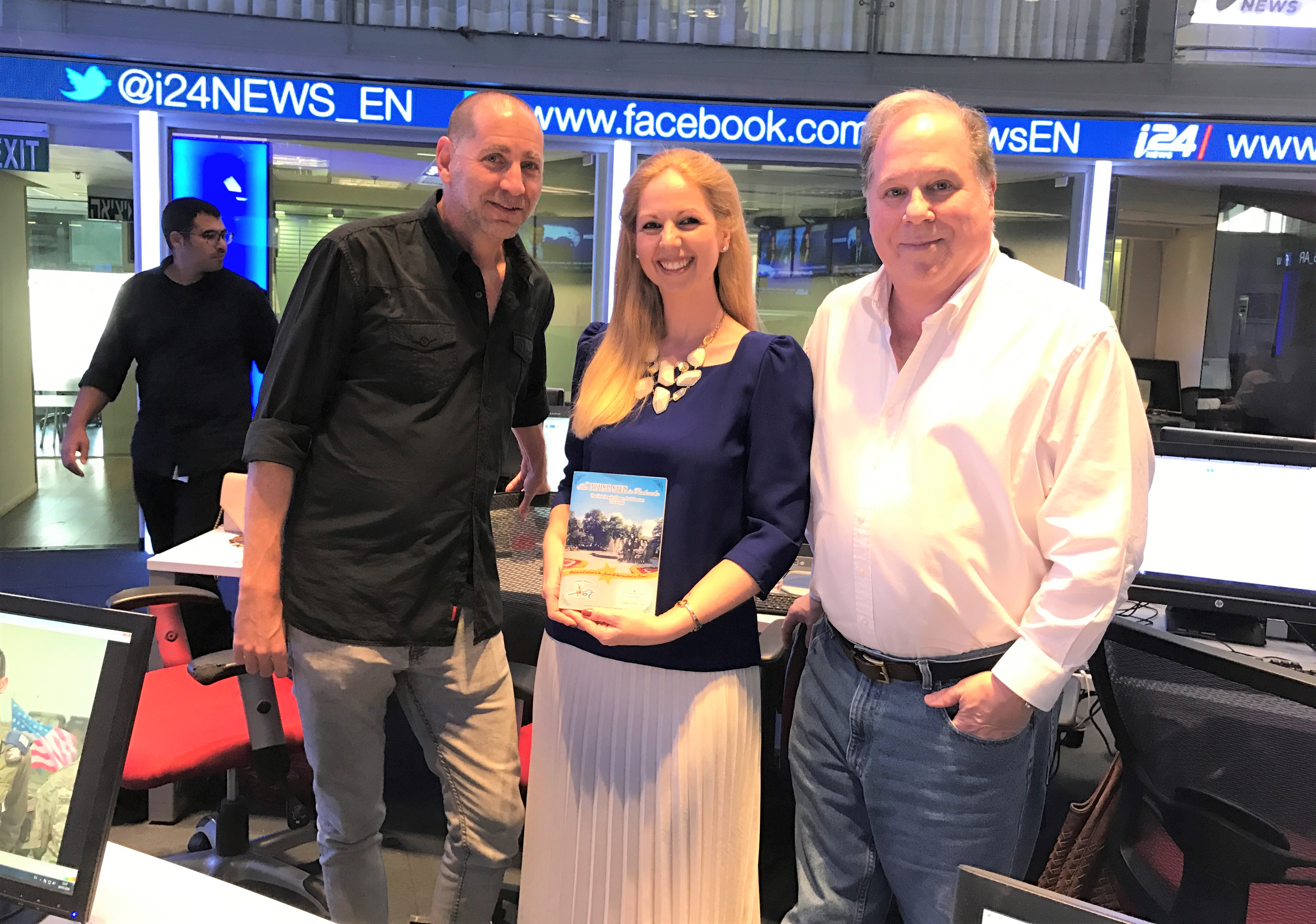 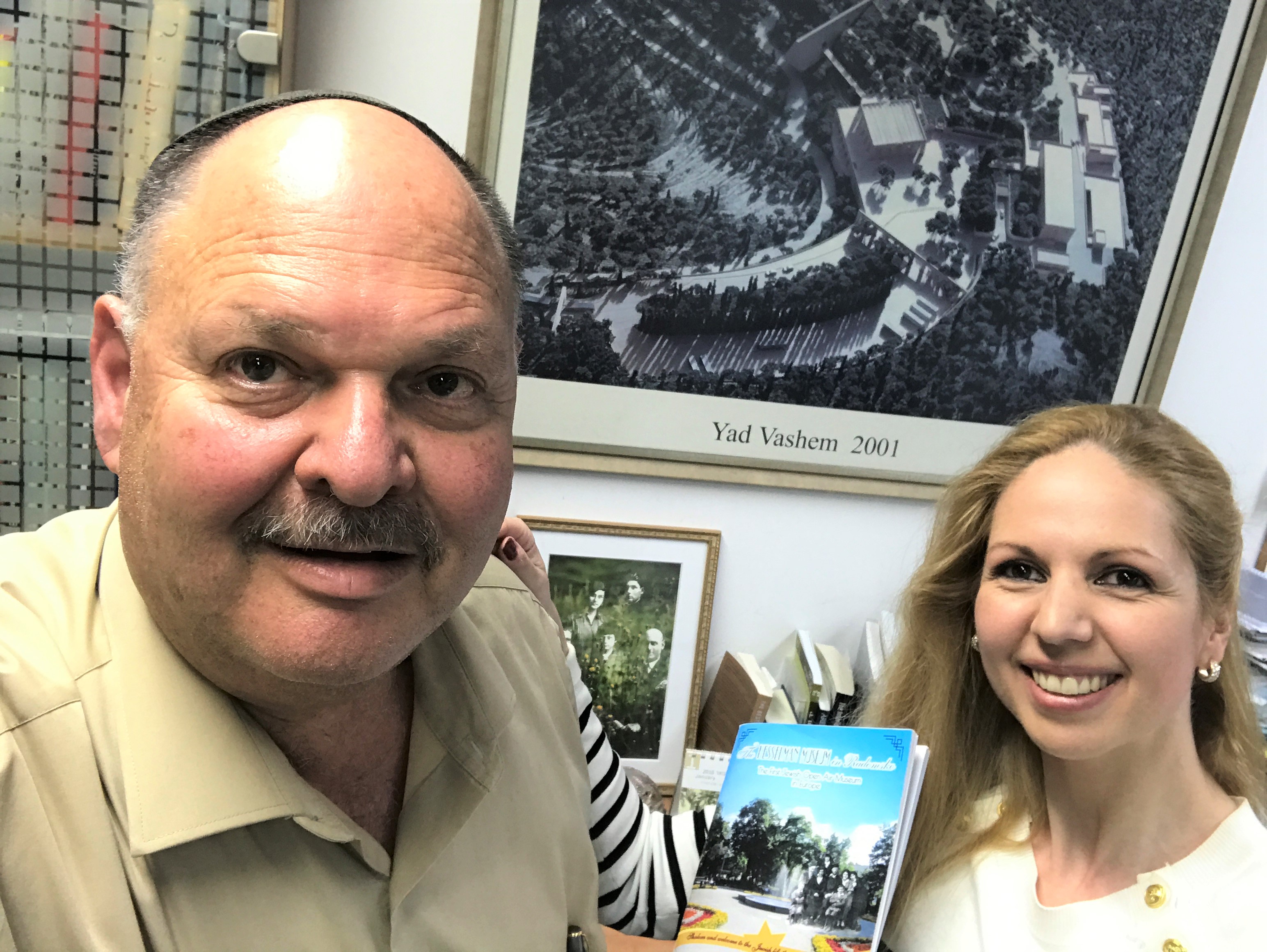 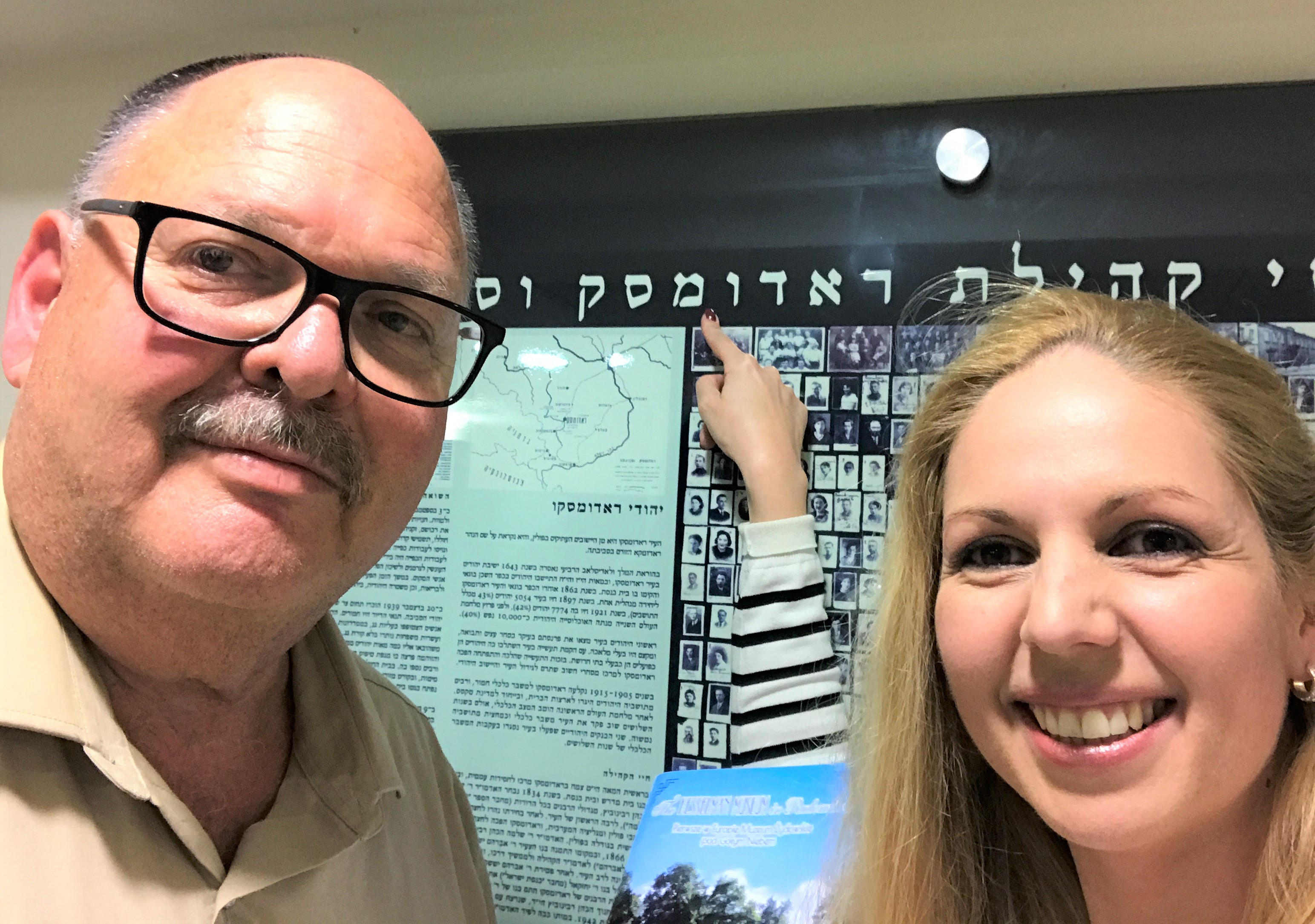 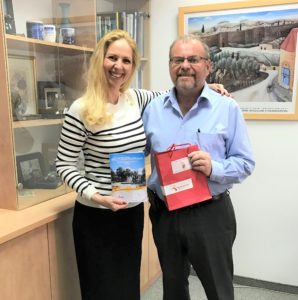 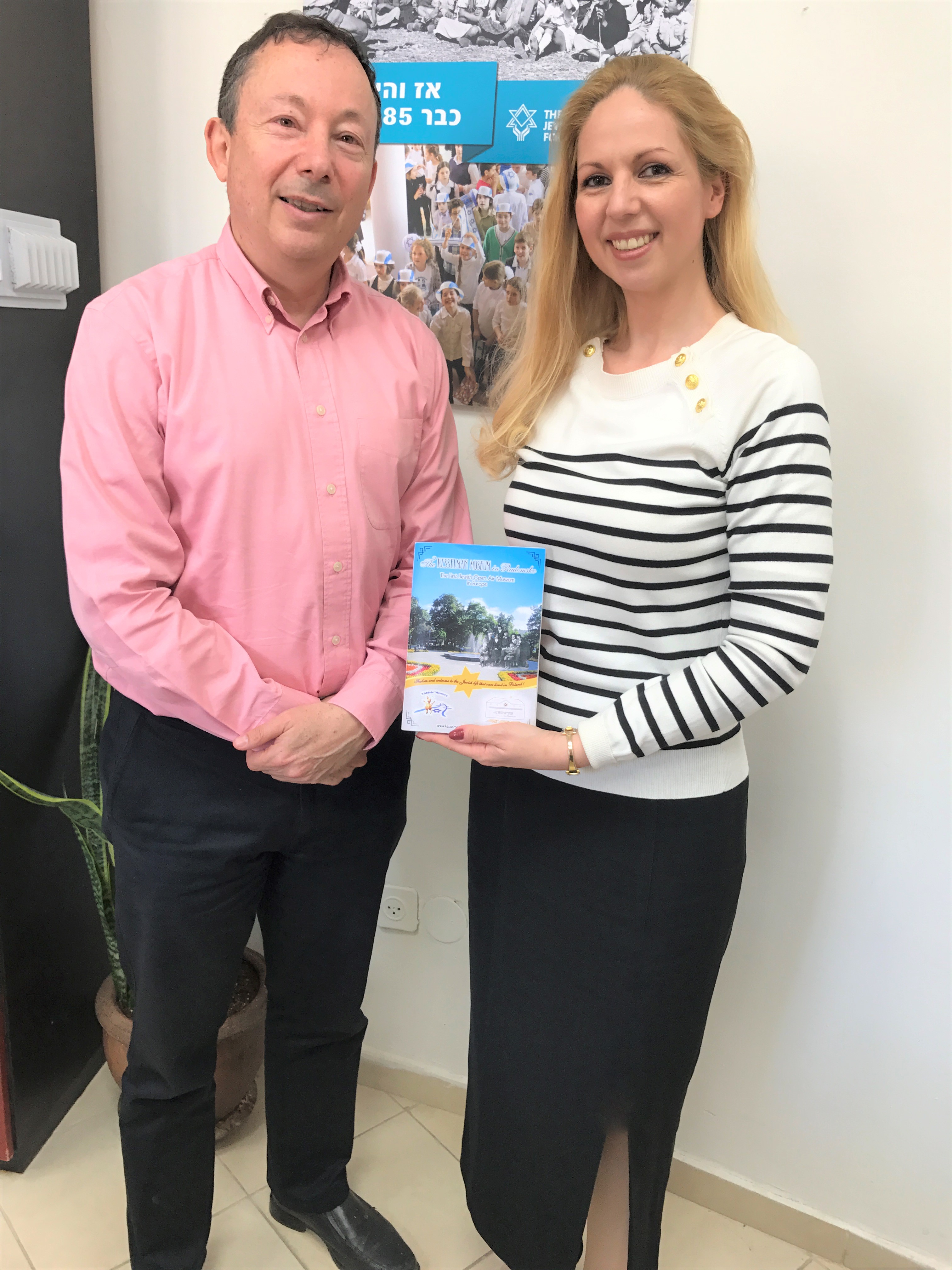 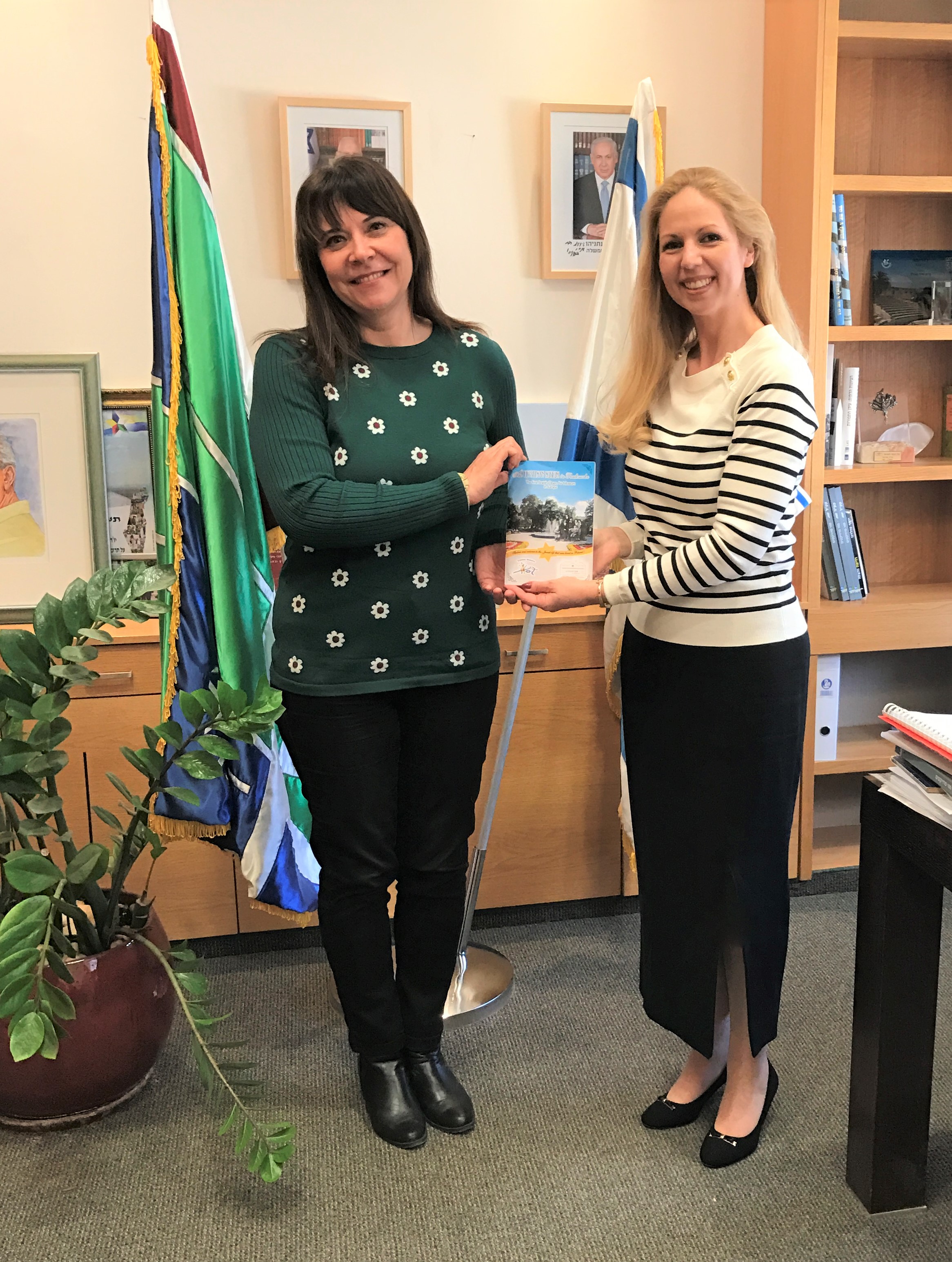 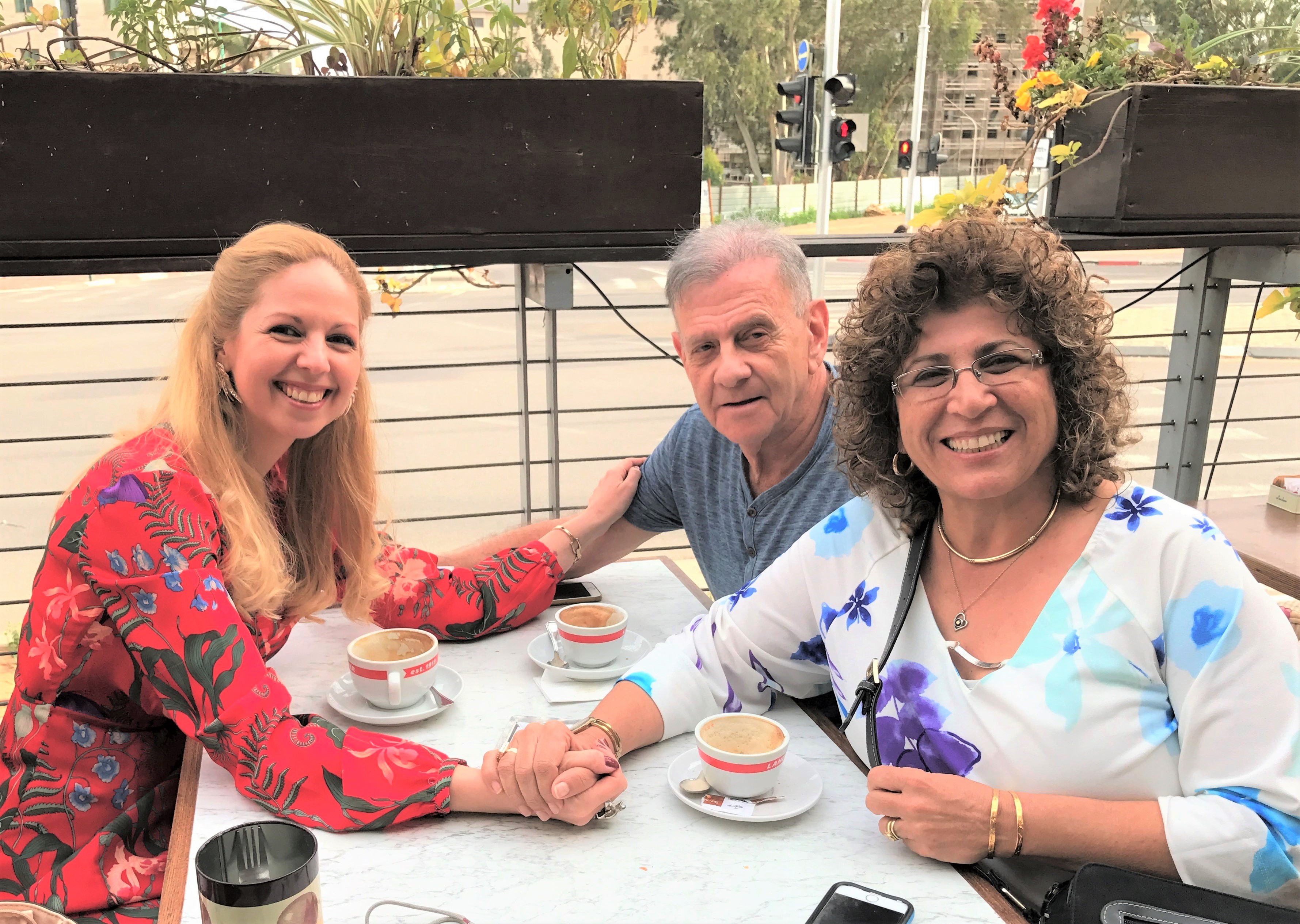 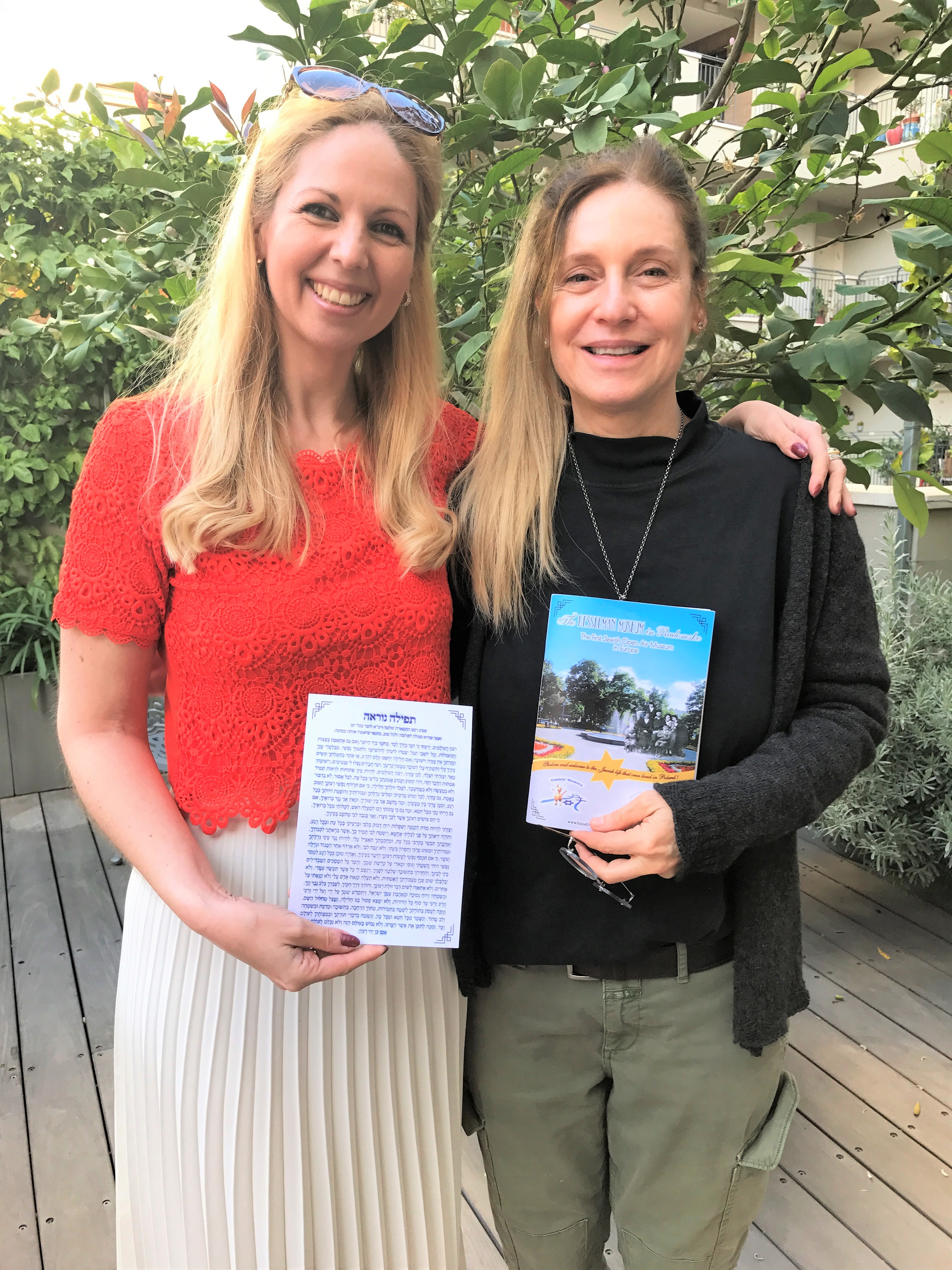 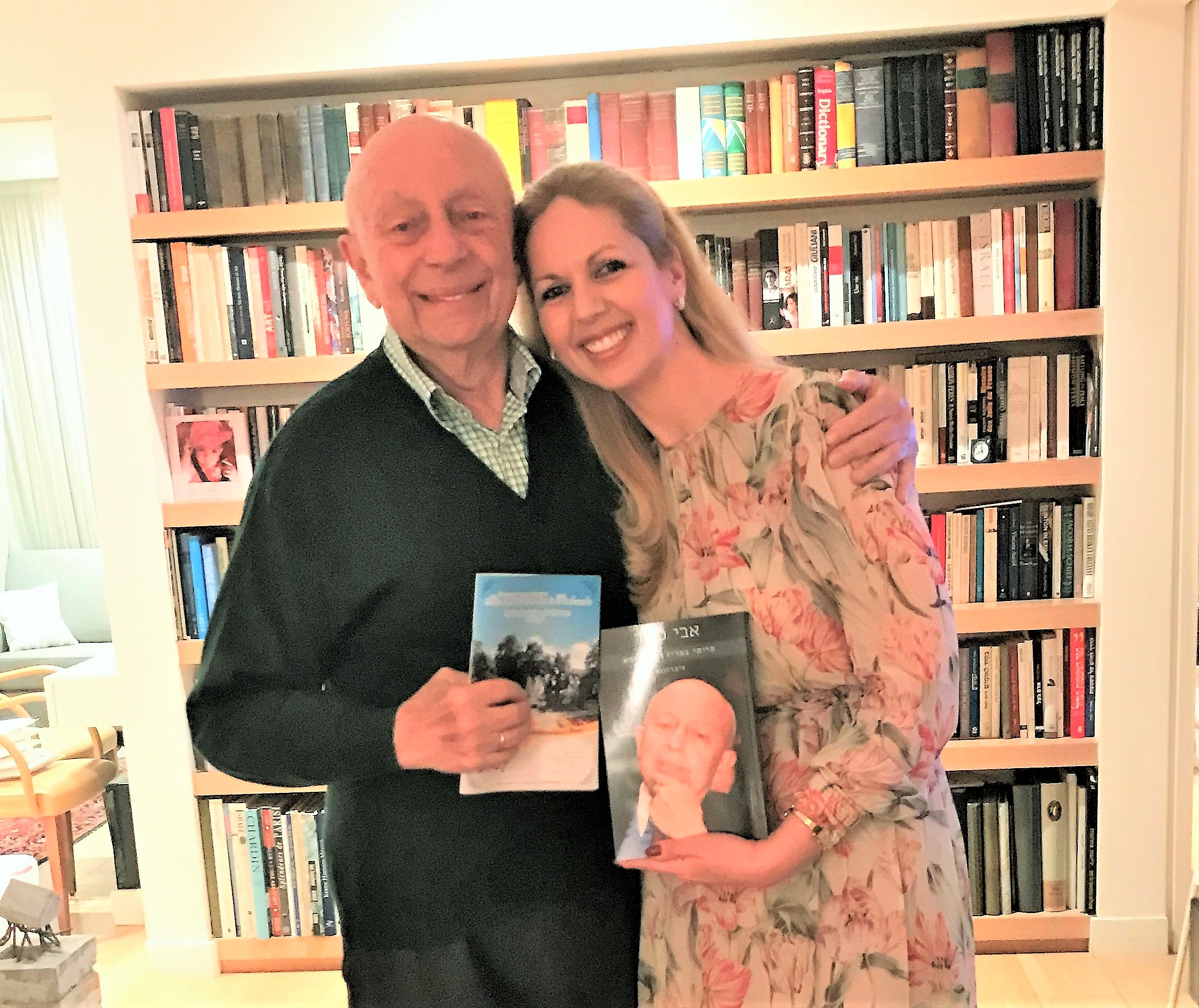