HANUKA in WARSAW, with POLISH PRESIDENT DUDA and MINISTERS, December 2018
– Back to EVENTS page – 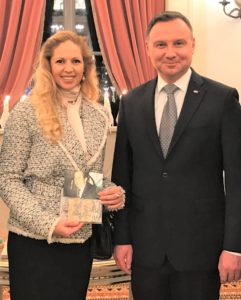 An exceptional Hanuka in Warsaw, with Polish President Duda and Ministers, December 2018

It was an incredible honor for the ‘’Kesselman Museum in Radomsko’’ to be invited by the Polish President Andrzej Duda and his wife, whose father is Jewish, to celebrate Hanuka at the Presidential Palace in Warsaw.
What a surprise to learn by the President himself that his grandmother was from… Radomsko !

There were also very interesting appointments with Ministers and Presidents of Jewish and non-Jewish Polish Organisations wishing to join in the development of the “Kesselman Museum in Radomsko”, the First Jewish Open Air Museum in Europe.

Whether it’d be the Ministry of Culture or individual initiatives, beautiful Jewish cultural projects bloom all year round in Poland.

The ‘’Kesselman Musem in Radomsko’’ had the pleasure to meet with Mr Minister Kolarski, Secretary of State of President Duda;
With HE Shewach Weiss, former Ambassador of Israel to Poland but probably lifetime Ambassador in Polish people’s heart !
With Minister Ardanowski who is also the President of the ‘’Poland-Israel group’’ at the Sejm (Polish Senate);
A few meetings with Secretary of State to Culture, Mr Minister Jarosław Sellin, for another amazing project in Radomsko;
With Mr Frank Finver, Counselor for Public Affairs at the Embassy of the United States;
Aharon Tamir, Worldwide Deputy President of ‘’March of the Living’’;
With the President and Vice-President of ‘’Armja Krajowa’’ (Home Army of Poland), Mr Pocztarski and Dr Cieciura, with whom we plan to develop a new project for the youth in Radomsko.

And of course, meetings with long time moral supporters of the ‘’Kesselman Museum in Radomsko’’, Gideon and Etty Nissenbaum of the ‘’Nissenbaum Foundation’’; Pr Dariusz Stola, Marian Turski and Zygmunt Stępiński, Directors and President of ‘’Polin Museum’’; Artur Hofman, President of TSKŻ Poland, the biggest Jewish cultural Organisation in Poland and with Albert Stankowski, Director of the future ‘’Warsaw ghetto Museum’’.

These meetings are the result of perseverance in the work of memory. Behind the smiles, there is a lot of work for common projects about reconciliation and mutual understanding between Jews and Poles.
To be continued… 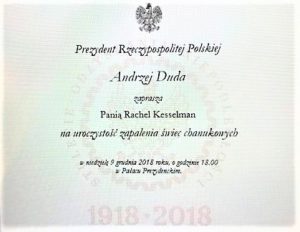 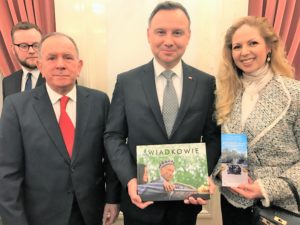 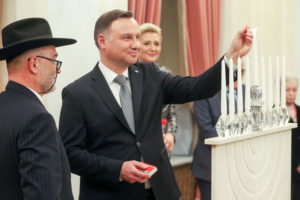 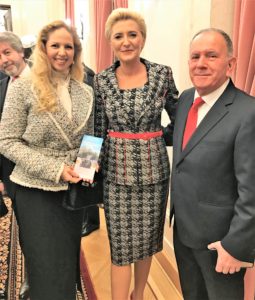 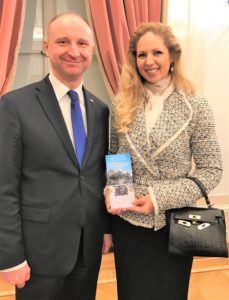 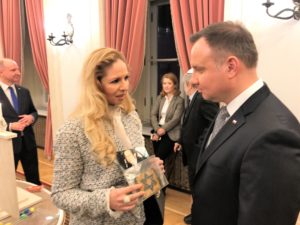 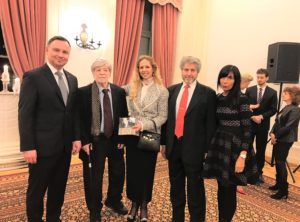 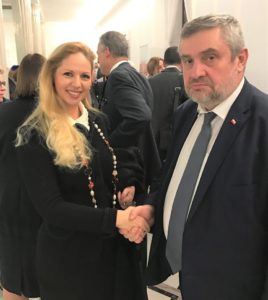 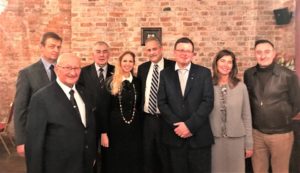 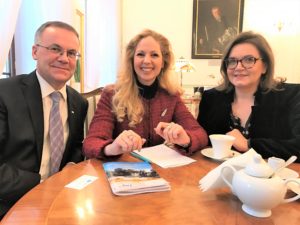 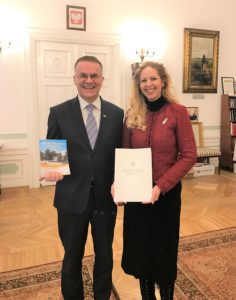 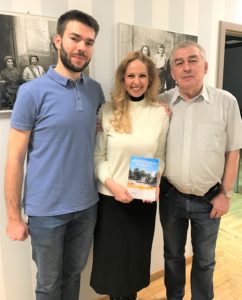 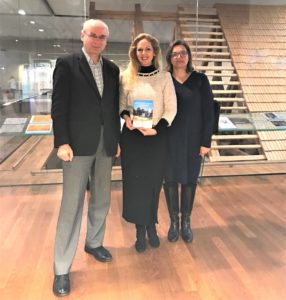