PESSAH, WITH POLISH MINISTERS Kolarski and Ardanowski, April 2019
– Back to EVENTS page – 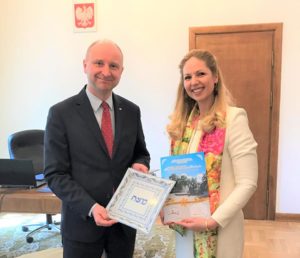 During Pessah 2019, the ‘’Kesselman Museum in Radomsko’’ had the honor to meet with the Secretary of State in the Chancellery of the President of Poland, Mr Wojciech Kolarski, a great friend of the Jewish people, as well as with the Minister of Agriculture, Mr Jan Krzysztof Ardanowski, who is also the great President of the “Israel-Poland” group in the Polish Senate.

They loved the concept of the KMR, highlighting the LIFE of the Jews of Poland through a 13-kilometer journey in the city of Radomsko, through plates in front of 60 Jewish buildings, and which also reflects the life of the Jews in Poland.
“Such a complete project and of such magnitude has never been created before !” said Mr Kolarski.

Now knowing personally the project, they are inclined to promote it to various institutions, both in Poland and outside the country.

After Pessah, another meeting with the Minister for Cultural Affairs of the German Embassy, the very nice Fried Nielsen who already came to Radomsko for Yizkor in 2016, and, even if he ends his term in Poland in July, assured the KMR that he will make the necessary steps to find the dozens of photos taken by reporters of the German newspapers “der Stürmer” in Radomsko in September 1939, the first images sent to Germany concerning the humiliation of the Jews (as a reminder, the war began on September 1st, 1939 with the bombardment of Radomsko and Wieluń at 5:00 a.m.). He kept his word and historical information with pictures started to arrive at the ‘’Kesselman Museum in Radomsko’’.

We are very grateful to all people of good will who help the “Kesselman Museum in Radomsko”. 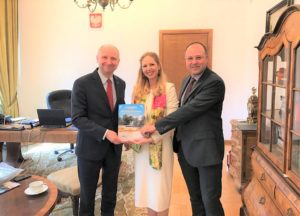 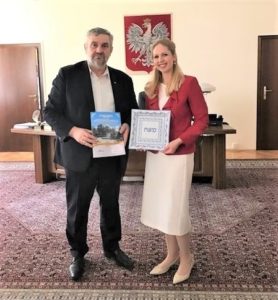 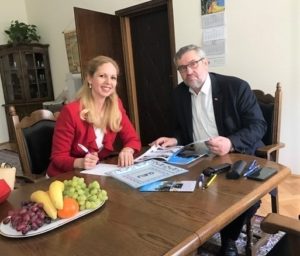 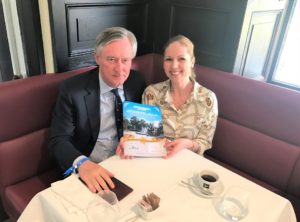 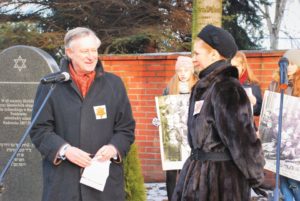 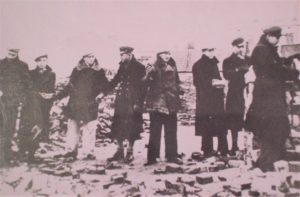