RADOMSKO, TV broadcasting the KMR, April 2016
– Back to EVENTS page – 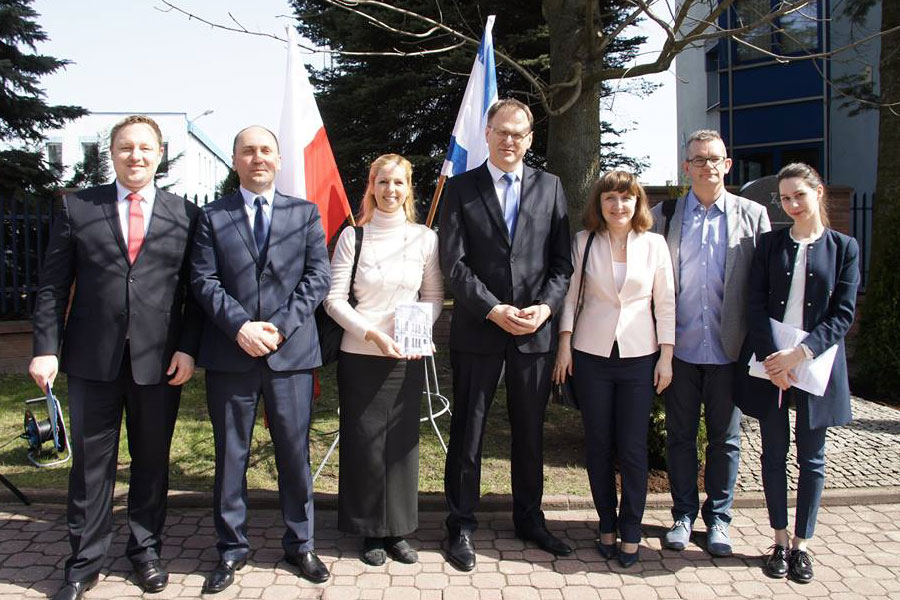 At the request of the “Kesselman Museum”, the regional television broadcasted a very nice report on the arrival of 200 students from Kyriat Bialik on April 4th 2016 in Radomsko. Both cities have been twinned since 2012.
The students of Israel visit the extermination camps but do not neglect in learning the rich past of the Polish Jewish community, Radomsko being the spearhead of this journey.
The Mayor of Kyriat Bialik, Eli Dukorski, accompanied the students. They first visited the Jewish cemetery. Then took place the official ceremony in the heart of the city, in Joselewicza Street, where 70 years ago, the great synagogue of Radomsko still stood. Israeli and Polish students spent the day together and worked on sharing cultures. 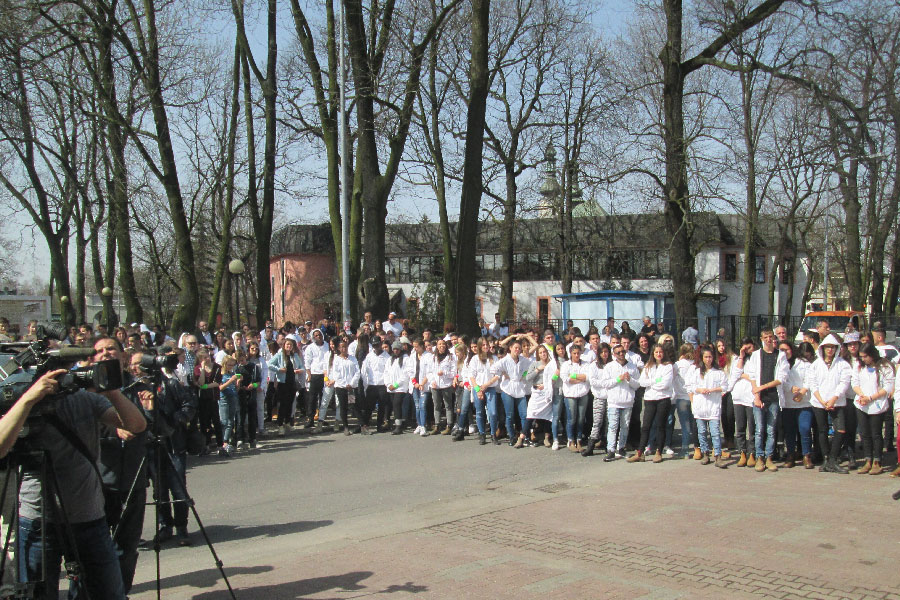 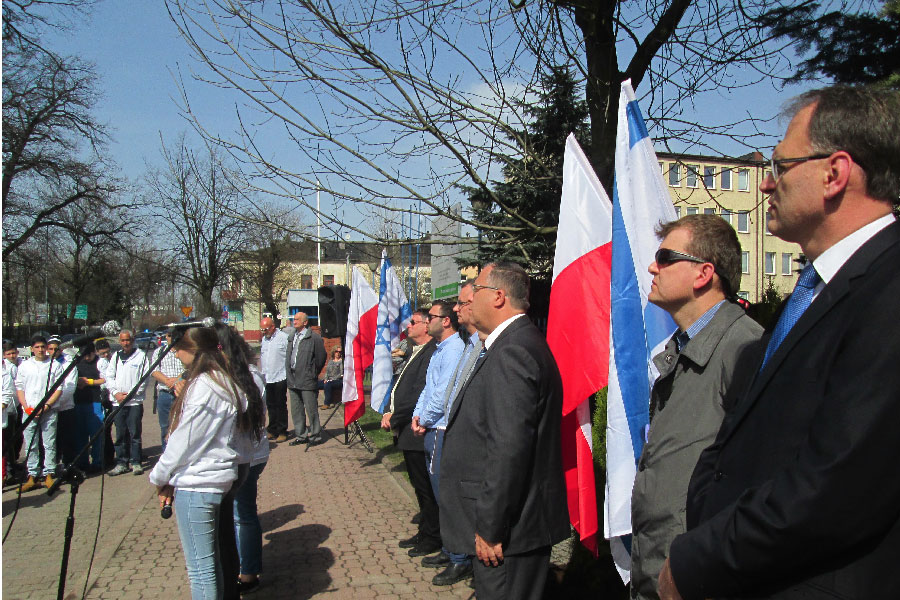 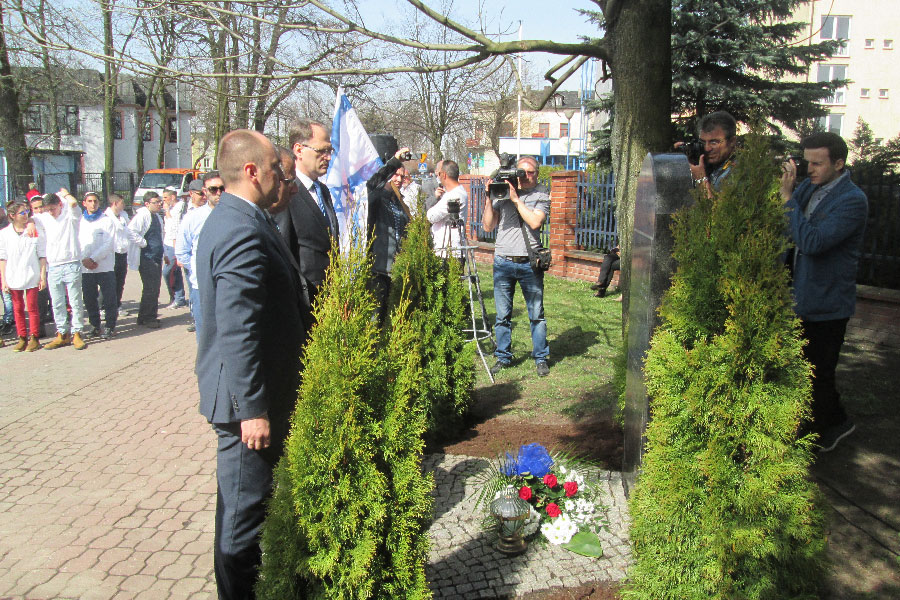 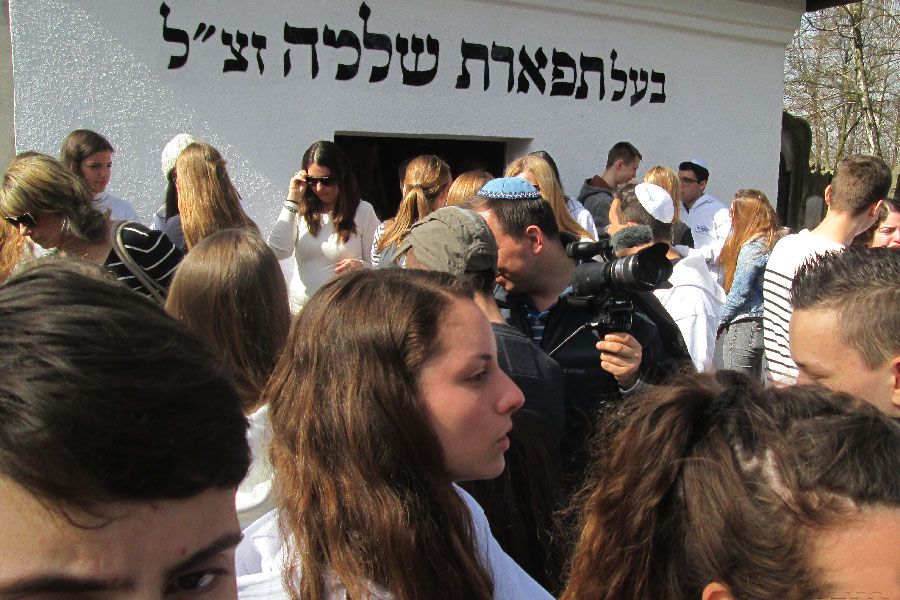 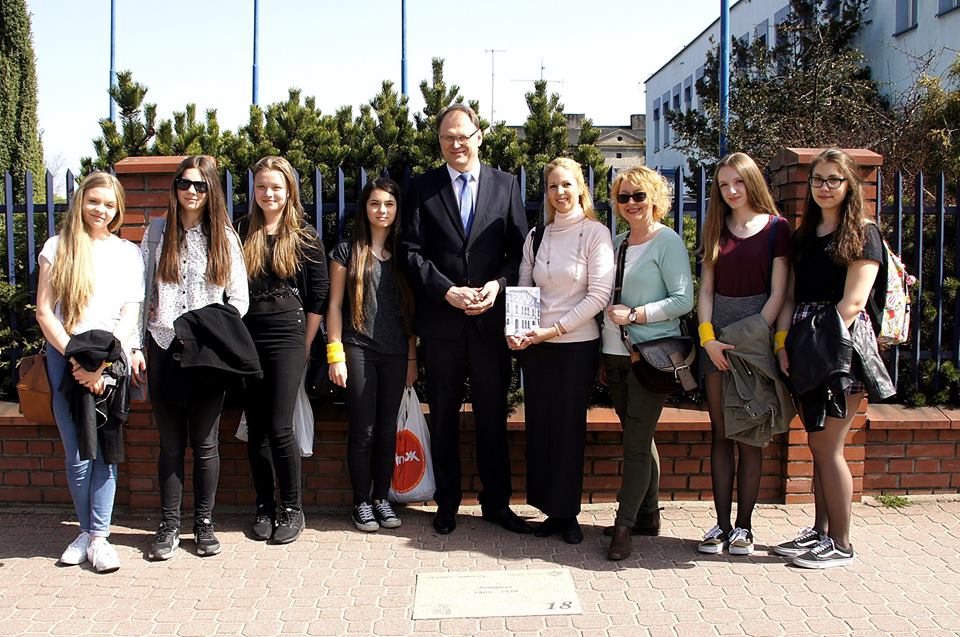 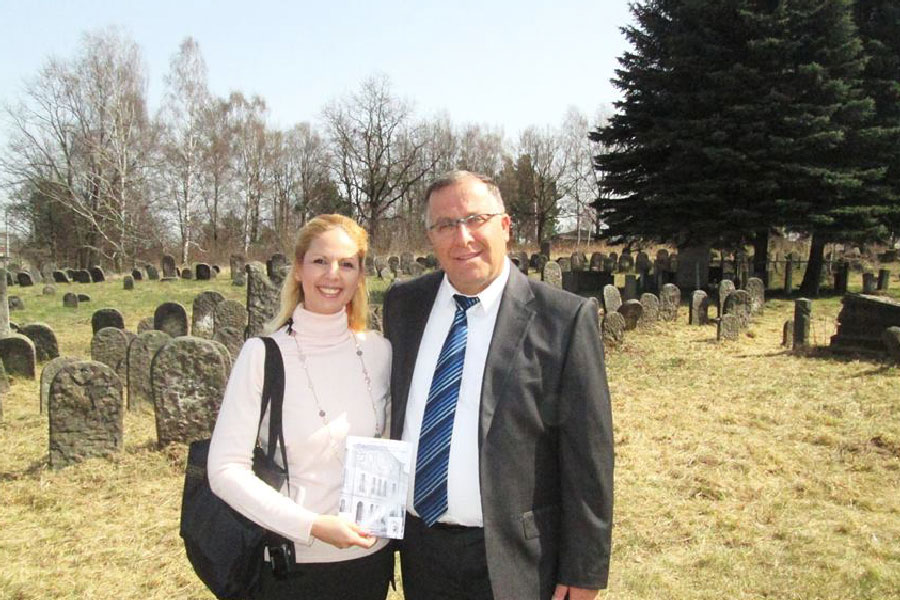